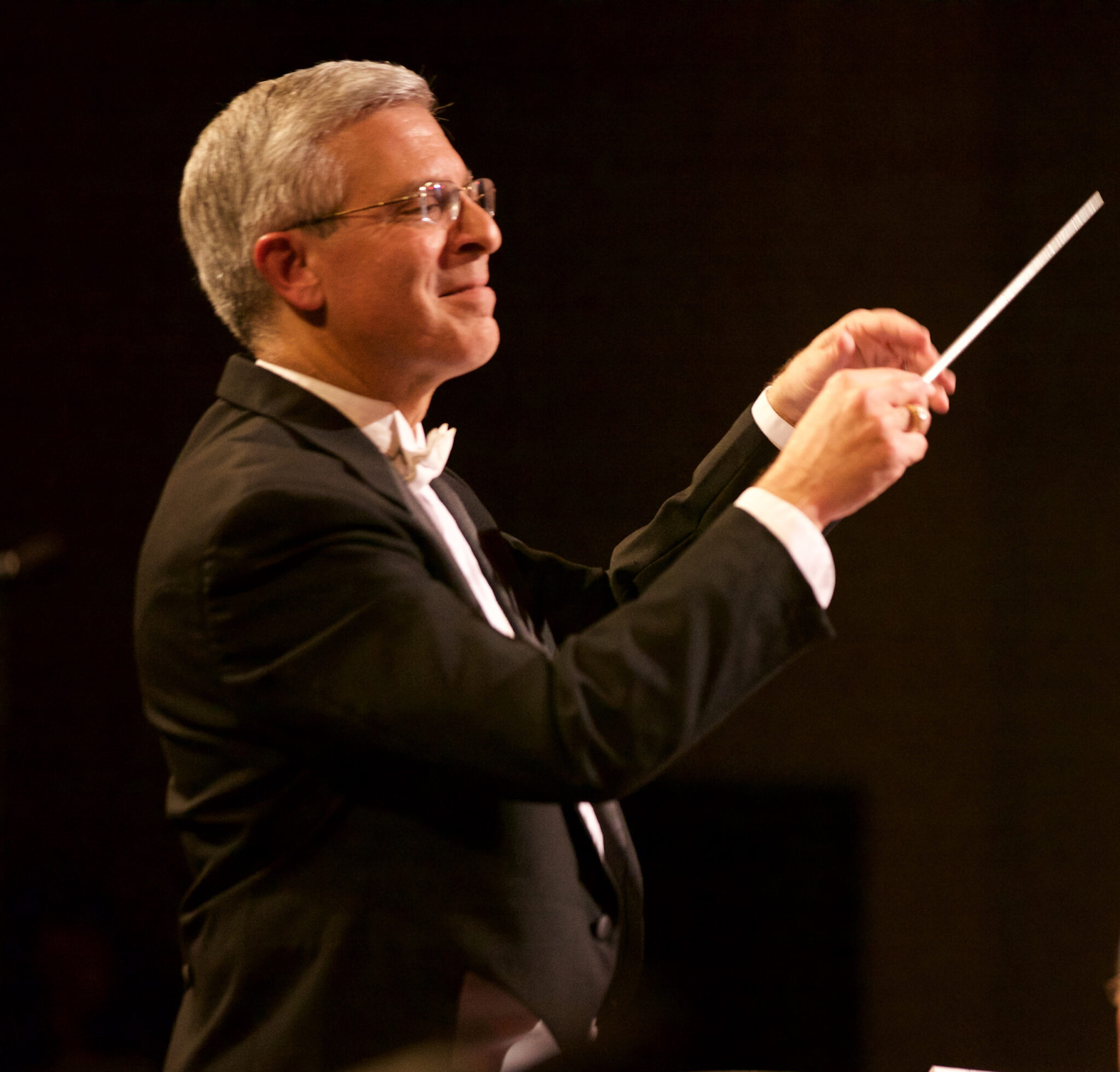 Pacetti Bay Middle School
245 Meadowlark Ln
The St. Augustine Concert Band is presenting their final concert of this season on Friday, May 13 at 7:30 pm in the auditorium of Pacetti Bay Middle School.  Geoffrey Magnani, conductor, has chosen a program which will feature music by Wagner, “Celtic Dances”, “Fuego del Alma” and an “Eighties Flashback” which includes the following tunes:  Thriller, Time After Time; Eye of the Tiger, Up Where We Belong and You Give Love a Bad Name.  A highlight of the evening will be “Lightning Fingers”, a solo for clarinet and band by Henry Fillmore which will feature Stephen Marr on clarinet.
Tickets are available on the band’s website:  www.staugband.org