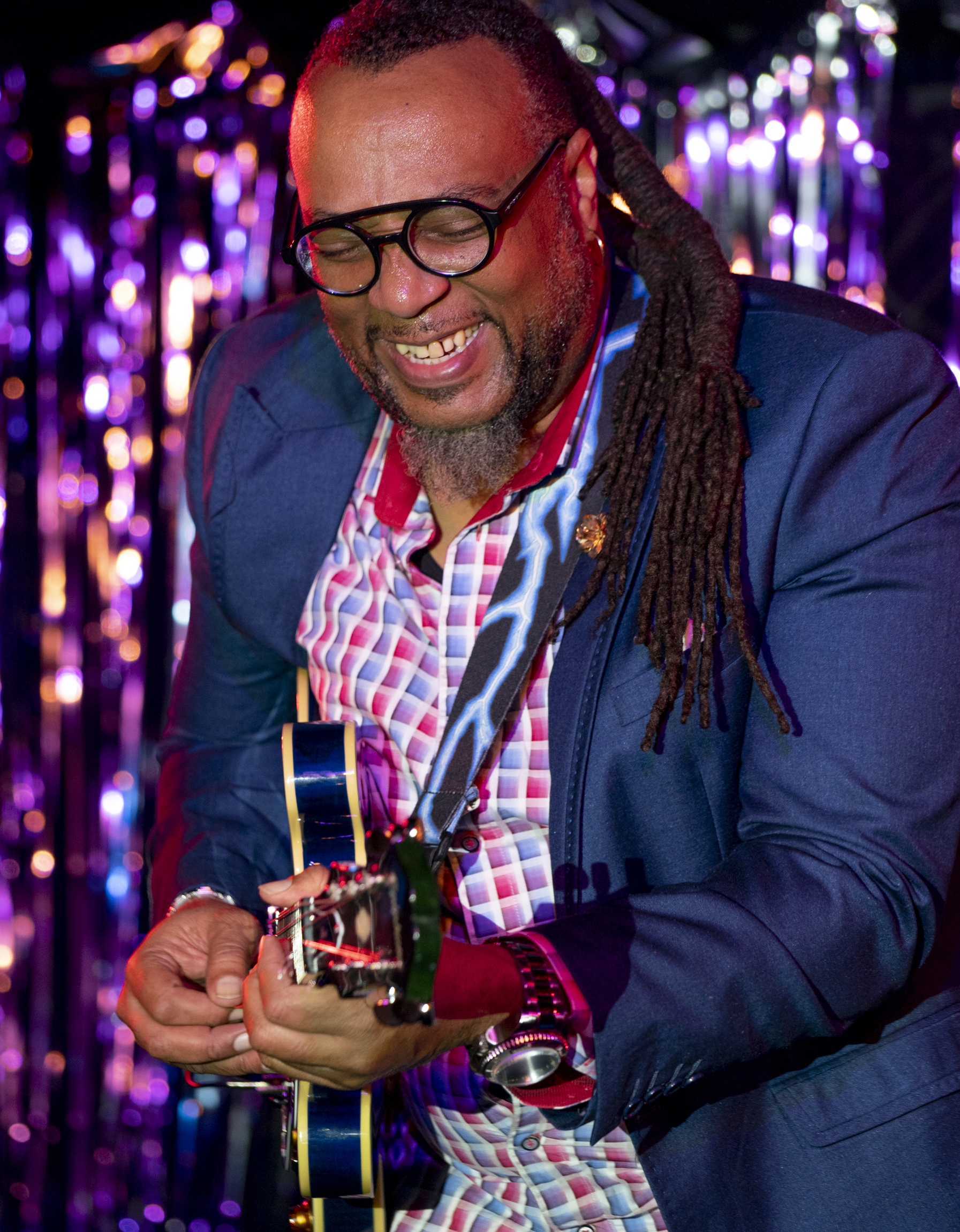 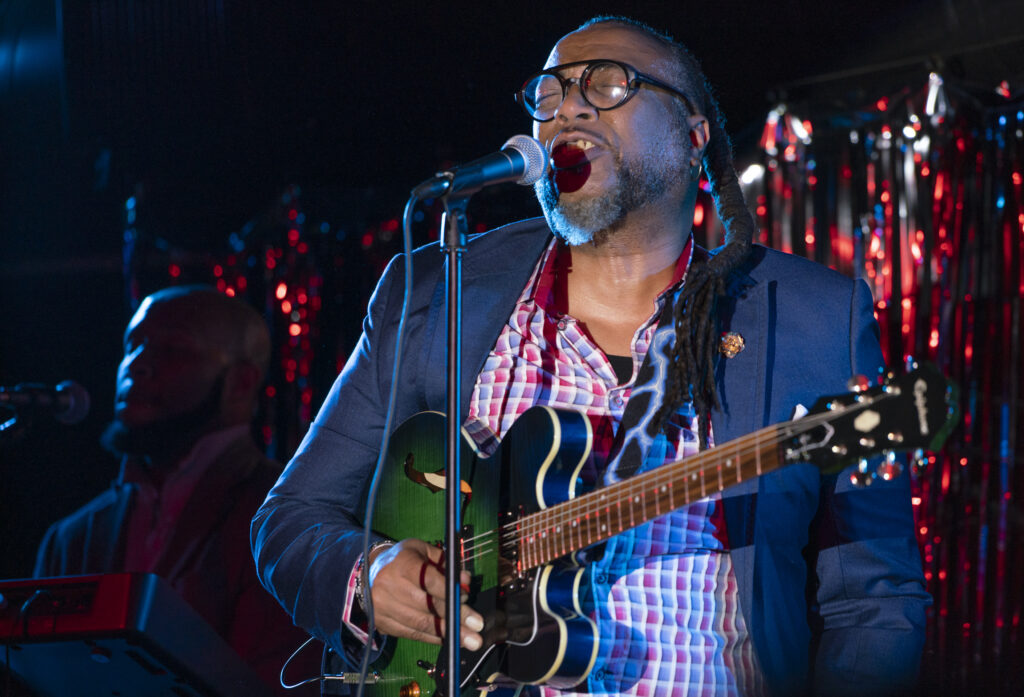 NOTE: Due to COVID restrictions and anticipated attendance, the venue has changed to Markland House Lawn. Some seating will be provided or bring your own and enjoy great music outdoors!

Eric Carter & Company have a huge following in NE Florida. He and his seven-piece “Company” rock the house – you will groove to their energetic stylings of jazz, blues, syncopated rhythm, musical bliss, back beats, and more, which really connect with their audiences. Don’t miss this great concert in a setting in which you will really enjoy the unique sounds of Eric and his Company!

Eric Carter began playing the guitar at age two!  By his 13th birthday, he was giving concerts on a regular basis.  Eric attended Bethune Cookman University in Daytona Beach and along with his college studies, he played in several bands – notably the band “Strictly Business”.  He has performed onstage alongside Al Green, George Benson and Paul Jackson Jr. among others.  Eric expresses himself through his music which spans charts from the birth of the blues to 21st century jazz.  He is the lead artist of Eric Carter and Company.